You may think, or know, that something caused your self-esteem issues, your anxiety and depression, and other people stressing you out. For most people, it’s some form of trauma. Only you can tell me if something was traumatic for you. Trauma treatment in Denver, CO can help.

My favorite definition of trauma is:

Anything that overwhelmed your ability to cope with it at the time that it happened.

Effects of Trauma (you may not have all of these):

They say post-traumatic stress disorder (PTSD) may develop after someone experiences or witnesses “an extremely threatening or horrific event or series of events.” The person has intrusive memories, flashbacks or nightmares with strong emotions and physical sensations. They will avoid thinking about what happened and things that make them think about what happened. And they will respond as though they are worried about danger all the time. Such as being jumpy or intensely aware of what’s happening around them.

PTSD is in the Diagnostic and Statistical Manual of Mental Disorders (DSM). The DSM is created through clinical consensus and voting. It does not have any scientific validity. And it changes as the culture changes. For example, homosexuality was a diagnosis in the DSM until 1973. However, therapists have to diagnose you in order for you to utilize your insurance. And they are required to use the DSM to do so.

Complex post-traumatic stress disorder (complex PTSD) is not in the DSM-V (the current version). Even though clinicians have proposed it.

Complex PTSD is in the ICD-11, which is the current version. They specify that the events are “most commonly prolonged or repetitive events from which escape is difficult or impossible.” It includes all of the same symptoms as PTSD. It also includes problems with controlling your emotions. Negative beliefs about yourself and feeling shame, guilt, or failure about the traumatic events. And problems keeping relationships and feeling close to other people.

Many of my clients with developmental trauma have many of the symptoms of complex PTSD. But they did not have experiences they would label as extremely threatening or horrific. Even though it was difficult or impossible to escape from their caregivers or the impact of their behaviors. For example, cases of emotional abuse or neglect.

I can help with PTSD treatment in Colorado!

I know my shit about Trauma

A lot of my clients don’t care about my background. But many of my clients who have been hurt by other people need to know that I get it. So here’s my story of why I get it.

I’ve worked with victims of trauma for over 20 years.

At first, I met with people right after they called the police because their partner broke shit, wouldn’t let them leave, or hurt them. I’ve taken pictures of so many bruises, scratches, and bite marks. I can often tell you the story of what happened to someone just by seeing the marks on them.

During that time, I sat in the hall with women while they waited to testify against their abuser and heard their stories about being controlled. I helped women complete paperwork to request permanent restraining orders. And helped them prepare to testify about violence, stalking, and sexual assault. I’ve sat in courtrooms and observed divorce and custody cases.

In addition, I’ve done many reports of child abuse. Children  who witnessed abuse, got  hit when objects were  thrown, or were  directly hurt by the abuser. I have taught parents how to help their children stay safe and heal.

Subsequently, I learned what happens during a rape kit. I’ve sat with women who had been sexually assaulted in court and therapy groups.

Later, I co-facilitated groups for children and their caregivers who were grieving the loss of someone important to the children. Most of whom had lost a parent.

Without doubt, this taught me that the experience of grief permeates so much more than just death.

Throughout my career, I’ve heard countless people tell me about being abused as children. Neglected. Treated poorly. Bullied.

Trauma Therapy in Denver, CO CAN HELP YOU:

Feel safe in the world and with other people.

Trust your judgment about people.

Create healthy relationships with people you can trust to keep you safe who know and like the real you.

Like your body and feel comfortable going to medical appointments to take care of it.

Do the adulting things that are important to you, like exercising, eating healthy, or keeping a clean house.

Feel loved and fulfilled in your daily life.

I can help you do all of those things in trauma therapy in Colorado.

It can be hard to find a great somatic therapist who can help you stop being jumpy or enjoy touch. Or a therapist who knows how to apply interpersonal neurobiology in order to make CBT even more effective. Or a therapist who offers sound therapy, so you can feel safer without lots of hard work.  Online counseling allows you to have access to the best trauma therapists no matter where you live.

Online may work better for you than in person. You don’t have to choose somebody you might know from your neighborhood. You get to stay in your own safe space at home. With the things that help you feel calmest. You will likely be exposed to fewer triggers. And fewer transitions will help you to feel calmer at the beginning of the session.

You can start online therapy in Colorado with a trauma therapist, whether you live in Denver, Littleton, Englewood, or Aurora.

“Being able to feel safe with other people is probably the single most important aspect of mental health; safe connections are fundamental to meaningful and satisfying lives.” –Bessel van der Kolk 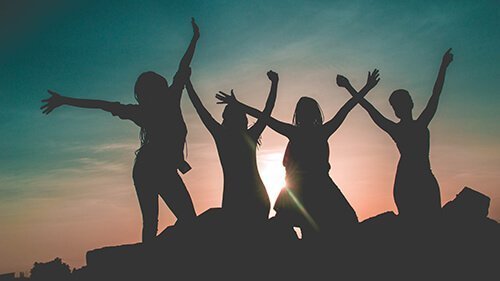 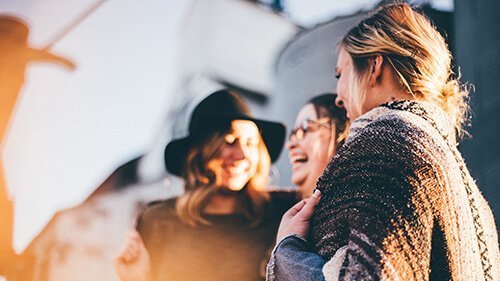 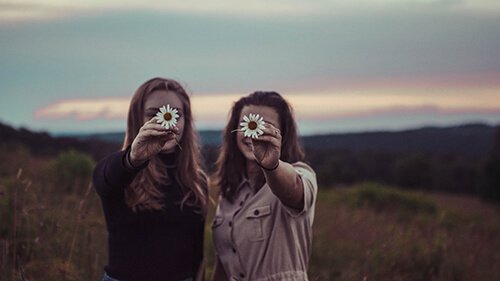 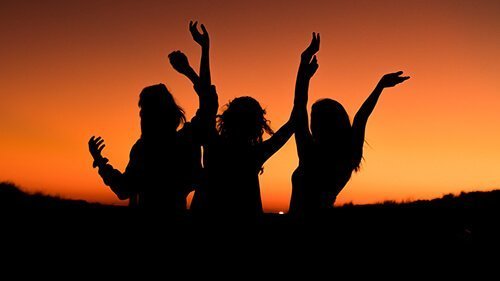 Schedule a free 20-minute consultation with Tia Young if you feel ready to begin PTSD treatment in Denver, CO.

check out my pages on ACE’s, Developmental Trauma, and Attachment styles;  Grief and loss; Domestic violence and rape; or Chronic illness / Chronic Pain to learn more.

Geeking Out with Tia

Sign up to get a free 10-minute mindfulness activity so you can learn how to be friends with your body. Start feeling calmer, clearer, more centered, and less stressed now. Or head to my contact page to learn more about my mailing list before signing up.

Serving the Denver Metro Area, Colorado Springs, Fort Collins, Boulder, Grand Junction, Greeley, Pueblo and the entire state with online therapy in Colorado. I do not see clients at my home-based office located in Bailey, CO.

10am, noon, and 4pm sessions available